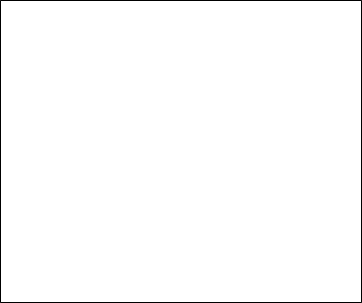 With support from Saughtonhall Film Crew

On Saturday 3rd February 2018 the Saughtonhall Eco Group with support from the Filmcrew screened ‘Before The Flood’ which was a documentary following actor Leonardo Di Caprio in his role as UN Ambassador for Climate Change.

The screening attracted 47 viewers, 75% of whom had never visited Saughtonhall URC before.

A collection at the end of the evening raised £160 for WWF Scotland.

And you can switch off too.

Join the global movement this Earth Hour – switch off your lights and be part of the change. 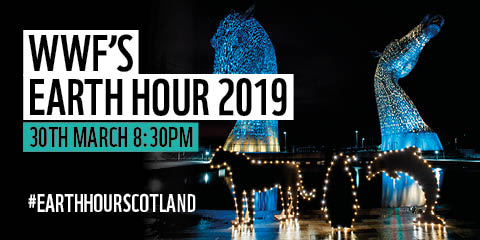